when the odds are against you 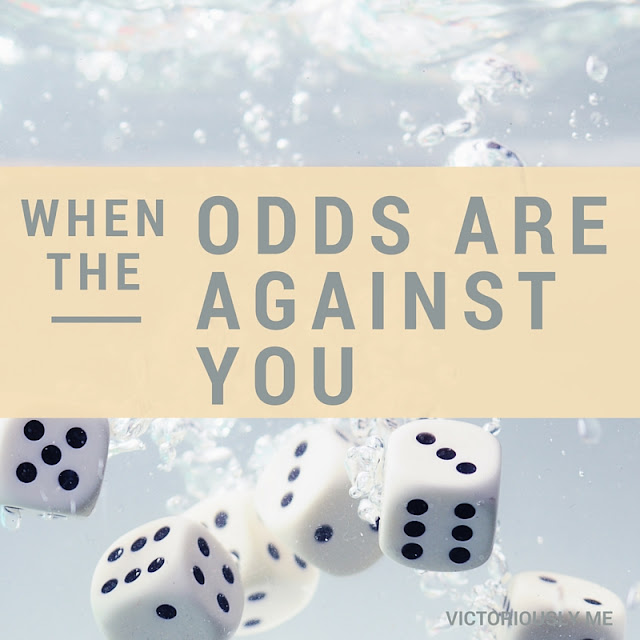 Statistically speaking I was in a bad place at the age of seventeen.  I felt like the odds were stacked against me...and they were.  Some of the statistics for unwed teen mothers are as follows:


While I wasn't exactly aware of these numbers at the time I knew my future looked pretty bleak.  How was I going to survive this type of setback?  Was I strong enough to be able to handle this challenge?  These numbers above don't even discuss the amount of strain that is on the young couples.  Just from what I had seen with my own eyes I knew that relationships didn't survive teen pregnancies.


God is not of this world and He is the maker of miracles.  Jesus says...


"Come to me, all you who are weary and burdened, and I will give you rest.
Take my yoke upon you and learn from me, for I am gentle and humble in heart, and you will find rest for your souls.  For my yoke is easy and my burden is light."

Wow!  What a promise!  Jesus said that He would handle it all for me, all I needed to do was release it into His hands.  In return for all of my troubles he would give me peace.  I was sold!  I knew that I didn't have the strength or the courage to face my difficult future alone.  In my heart of hearts, I knew that my boyfriend wouldn't be up to the task either.  We needed help from the only one strong enough to carry our load.  That person was Jesus.

All too often we think that we can handle the obstacles ourselves.  Then we end up feeling depleted and resentful.  God says we don't have to go at it alone.  He is our helper.  He will do the dirty work.  When we lay our burdens at His feet He is there to pick them up.  He knew what it was like to feel overwhelmed and hurt.  He drew His strength from His Father and He asks us to do the same.

Remember that towering city named Jericho?  Joshua probably looked up at those walls wondering how on God's green earth was he going to get inside that city.  From a human standpoint the odds were certainly against him.  But that was just it, God was going to do all the dirty work.  All Joshua had to do was have faith and obey God's orders and God would deliver on His promise.  It didn't take any explosive devices, ropes, or battering rams.  All it would take was a shout unto the Lord.

"When the people heard the sound of the rams' horns, they shouted as loud as they could.
Suddenly, the walls of Jericho collapsed, and the Israelites charged straight into the town and captured it."

I imagine that the Israelites were awe struck!  The impossible had just taken place and all at the hands of the Lord.  So you know that wall?  The one that looms above you?  Don't stand in it's shadow, overcome by how large it is.  Give it to God to tear down.  Watch it turn to dust before your very eyes.  All you have to do is shout unto the Lord.

Email ThisBlogThis!Share to TwitterShare to FacebookShare to Pinterest
Labels: faith, jericho, Jesus, joshua, odds are against you, overwhelmed, prayer 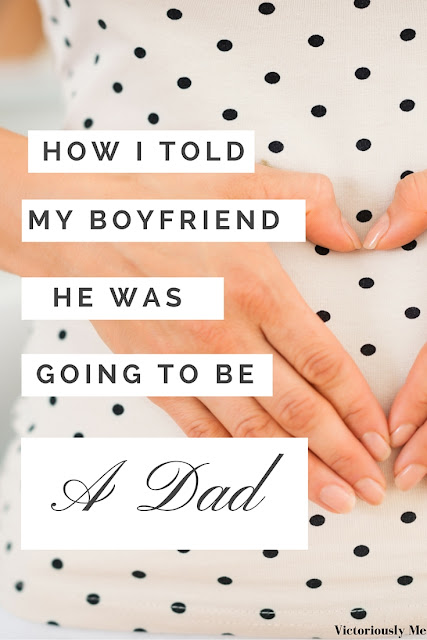 His voice was nervous, even a little shaky.  Even though I couldn't see him I could hear his trepidation over the phone.

I had already made up my mind.  I wasn't going to tell him over the phone.  This was something that had to be said face to face.  I only had one shot at it, and I needed to be able to see his reaction.  I needed to be there with him.  I felt it was imperative.  I wanted to blurt it out, but I kept myself calm. We were two days from Valentine's Day and I knew that we'd see each other soon.  I decided I would wait till then to tell him.  I calmly explained to him that I would let him know the news on Valentine's Day.  That way we could talk about things.  He wasn't too thrilled that he had to wait another two days, but I knew I had to be there in front of him looking into his eyes.

We had made a disaster of things and threw a wrench into our plans for life.  I carried this burden alone for the next two days while grapplling with the urge to pick up the phone and tell him everything.  In those that short time fear rose up in me about the possibility of his reaction being less than noble.  After all, we weren't married.  What if the responsibility scared him away?  Then it dawned on me that it was just another consequence of being an unwed mother.  There was nothing telling him that he was obligated to stay.  We had been dating for over a year but now that seemed like an insignificant amount of time.  Did we really know each other that well?  He was twenty-one and I was seventeen.

Valentine's Day came and all I can remember was that I was a nervous wreck.  We were supposed to dine at a restaurant.  I honestly don't remember if we ever made it to the restaurant that night.  Shortly after he picked me up he pulled over to the side of the road.  He explained to me that he had to know and couldn't wait another moment.

I grabbed a hold of his hands and turned to face him.  We looked into each other's eyes and I said it...

He hugged me.  He hugged me tight.  We were both shaking.  I knew how he felt for I had been there only two days prior.

Yet, he kissed me and told me he loved me.  He reassured me that we'd get through this together,  that he'd stay by my side, and everything would be okay (sigh of relief).  Suddenly I felt like we could do anything, as long as we were together.

He then said something that startled me.  He told me he absolutely didn't want me telling my parents anything without him.  He wanted to take them to dinner and tell them face to face.  He wanted us to tell them together.  The thought had never occurred to me so I was a little taken aback.  I nervously smiled and agreed.  It made me love him more.  He was going to face my parents, and I wouldn't have to do it alone (even bigger sigh of relief). 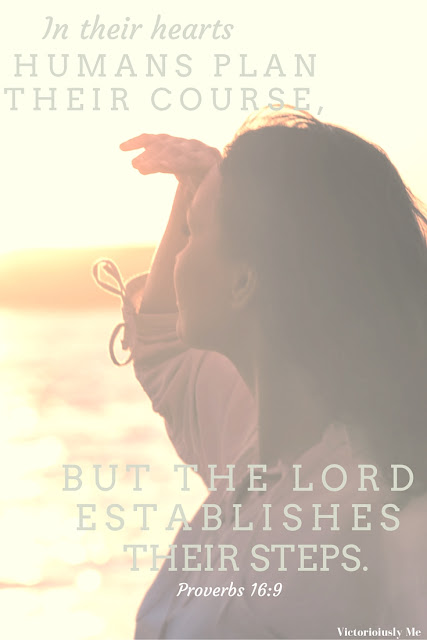 While his reaction was better than I had hoped for, it wasn't nearly as good as it could have been if we  had been a few years older and married.  We had robbed each other of well wishes, heart-felt congratulations, and tears of joy.  It was becoming more and more apparent why we should have waited to have sex.  I now realized that he was meant for me, always meant for me...but we had messed with God's plan.  If we had waited and did things the way God wanted us to we wouldn't be in the position we were in.  Now we had to figure out how we would look our parents in the eyes, and break their hearts.

"But they soon forgot what he had done and did not wait for his plan to
unfold.  In the desert they gave in to their craving; in the wilderness they put God to the test."
Psalm 106:13-14

To learn about how I found out I was going to be a mom click here.

I'm so glad you stopped by. My name is Natalie and I'm a thirty-six year old wife and mother of two. Learn about my struggles as a teen mom and how by God's grace, I am currently living my happily ever-after.